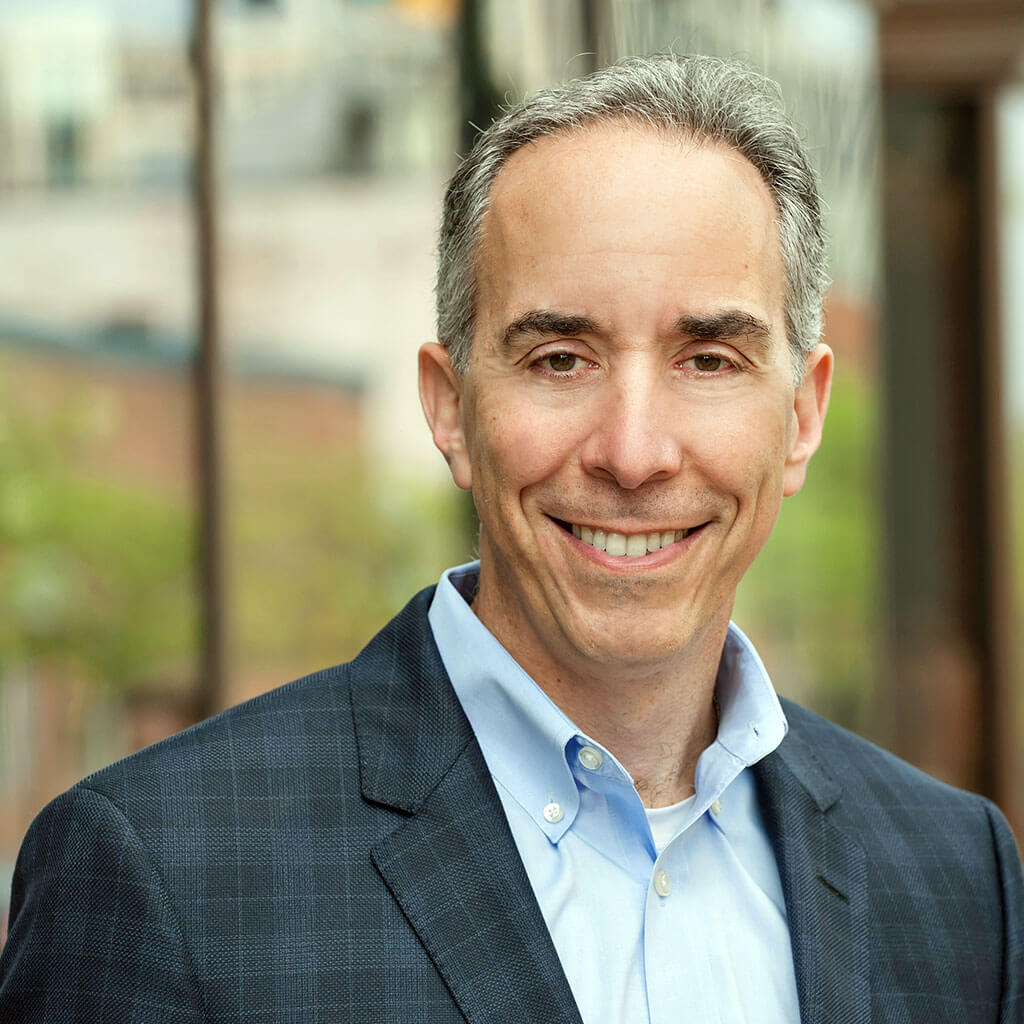 Chris Rizik is the founder, managing partner, and Chief Executive Officer of the Renaissance Venture Capital Fund, a first-of-its-kind network fund formed by a consortium of Fortune 1000 and major private corporations. Renaissance works to invest in and strategically connect venture capital funds and start-up companies with major corporations. Chris is also the founder and publisher of SoulTracks.com, America’s most popular soul music online magazine.

Chris’s work with Renaissance has led to several awards, including EY Entrepreneur of the Year and Crain’s Detroit Business Newsmaker of the Year. Prior to Renaissance, Chris was a co-founder and partner in Michigan’s two largest venture capital investors, nanotechnology holding company Ardesta, LLC, and tech fund Avalon Technology Ventures, and received of four consecutive “Deal of the Year” awards by the Michigan Venture Capital Association. Chris was also a senior partner with Dickinson Wright PLLC, one of the Midwest’s oldest law firms. He began his career with Coopers & Lybrand, after passing the Certified Public Accounting examination.

Chris chairs the Executive Committee of the high tech accelerator TechTown and the Investment Committees of Invest Detroit Ventures and Accelerate Blue, the seed investment fund of the University of Michigan. Chris also serves on the investment committees of the Cintrifuse and Houston Exponential fund of funds, the Community Foundation of Southeastern Michigan, and the Michigan Catholic Foundation. He is also a member of the Steering Committee of the New Economy Initiative, the National Advisory Board of the University of Michigan Office of Technology Transfer, and boards or advisory boards of Invest Detroit, The Knight Foundation, Mount Elliott Cemetery Association, and several venture capital funds around the US.