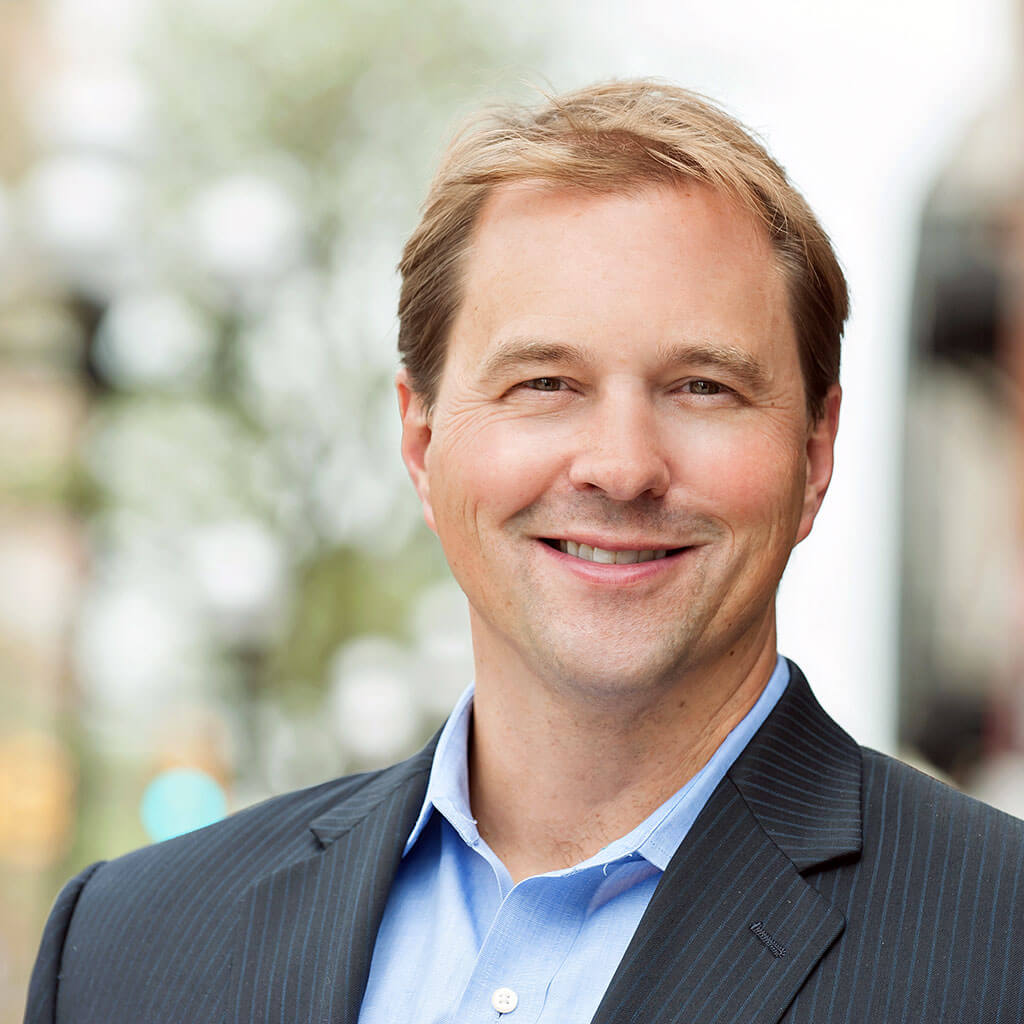 Vince Nystrom is a Partner with Renaissance. In this role, Vince leads the connection of Renaissance stakeholders with new technologies and start-up companies.

Vince was previously with the Michigan Economic Development Corporation, where he led MEDC’s in-state business development initiatives including the Pure Michigan Business Connect program, the most successful business connection program in Michigan history. Through the PMBC initiative, Vince helped facilitate over $3 billion in contracts between major corporations and Michigan companies.

Prior to the MEDC position, Vince was the Program Director at the University Research Corridor which is an alliance of the state of Michigan’s three research universities, Michigan State University, the University of Michigan and Wayne State University. Vince was also the Vice President of Business Development for Ann Arbor SPARK, an innovation-based economic development initiative in the greater Ann Arbor region. Other roles included the Director of Technology Business Development at the MEDC during the creation and launch of the $2 billion 21st Century Jobs Fund, focused on growing Michigan’s competitive-edge technology businesses and the entrepreneurial sector.

Vince has a Mechanical Engineering degree from Michigan State University and worked for over a decade in the manufacturing sector with an emphasis on automation, robotics, and machine vision. This experience included work for a Fortune 100 company, a high-tech NASDAQ firm, and a technology start-up.